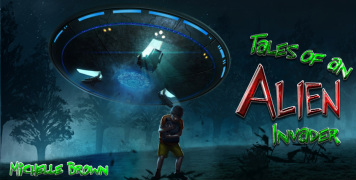 Tales of an Alien Invader

Meet Felix Winters, an 11-year-old Bopton sent on his first scouting mission to Earth.  His mission is simple-blend in, observe his surroundings, and ultimately decide the fate of humanity.

Disguised as a human, Felix is sent to live with his “Aunt Shirley and Uncle Matt,” who believe he is their nephew.  Blending in is harder than he imagined as he becomes target of Curtis Jenkins, a bully with a sick sense of humor.   Immersing himself in the daily life of a pre-teen, he discovers after awhile than perhaps he is becoming a little too…human.   His mission becomes further complicated when his worst fear comes true…someone discovers what he really is. 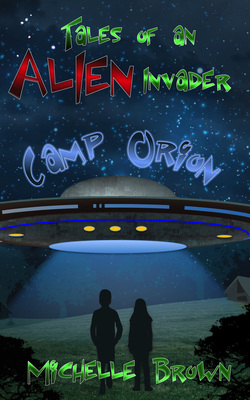